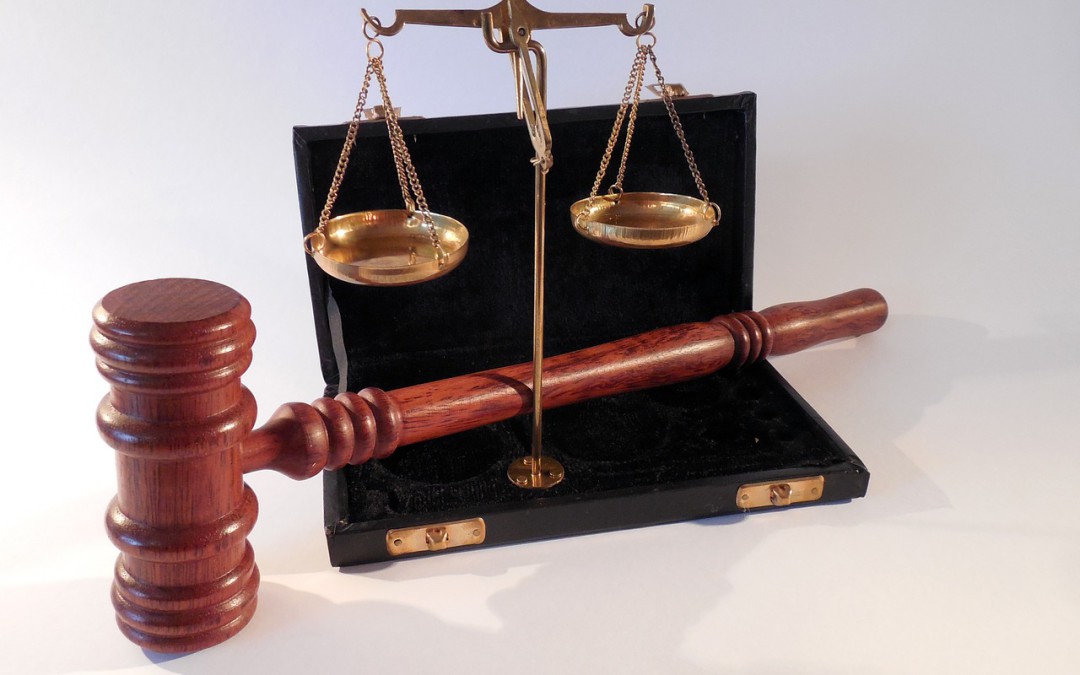 The Court of Justice of the European Union confirms the Grece’s obligation to recover unlawful State aid of € 425 million paid in 2009 to 800.000 Greek farmers as a result of adverse weather conditions.

The aids was paid by Greek Agricultural Insurance Organisation (ELGA) — a public body the purpose of which is to insure agricultural holdings against damage due to natural risks.

By decision of 7 December 2001, the Commission classified those measures as unlawful State aid and as incompatible with the internal market. It therefore ordered the Greek authorities to recover the incompatible aid from the beneficiaries.

Greece then brought an appeal before the Court of Justice, seeking to have the judgment of the General Court set aside and seeking suspension of the operation of the Commission’s decision pending the decision on the appeal. The Court rejected the application for suspension on the ground that the appeal did not appear, prima facie, to be well founded. By judgment of 8 March 2016, the Court dismisses Greece’s appeal and, accordingly, the Commission’s decision is confirmed and the Greek State is required to recover the aid.