The European Commission imposes Luxembourg and the Netherlands to recover unlawful aid granted in the form of tax advantages to Fiat Finance and Trade and Starbucks, respectively 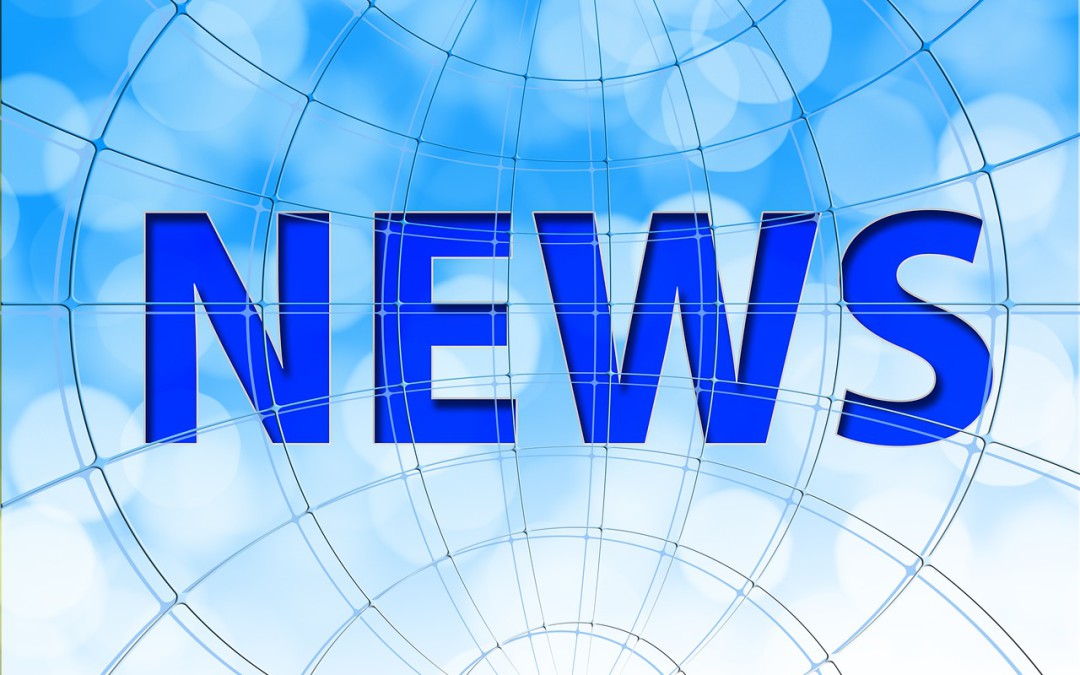 The European Commission imposes Luxembourg and the Netherlands to recover unlawful aid granted in the form of tax advantages to Fiat Finance and Trade and Starbucks, respectively.
In each case, the decisions concern a tax ruling issued by the respective national tax authority who artificially lowered the tax paid by the company.

In the decisions to initiate the formal investigation procedure, the European Commission explain that APAs are arrangements that determine, in advance of intra-group transactions, an appropriate set of criteria (e.g. method, comparables and appropriate adjustments thereto, critical assumptions as to future events) for the determination of the transfer pricing for those transactions over a fixed period of time3 . An APA is formally initiated by a taxpayer and requires negotiations between the taxpayer, one or more associated enterprises, and one or more tax administrations. APAs are intended to supplement the traditional administrative, judicial, and treaty mechanisms for resolving transfer pricing issues.

Transfer pricing refers in this context to the prices charged for commercial transactions between various parts of the same corporate group, in particular prices set for goods sold or services provided by one subsidiary of a corporate group to another subsidiary of that same group. The prices set for those transactions and the resulting amounts calculated on the basis of those prices contribute to increase the profits of one subsidiary and decrease the profits of the other subsidiary for tax purposes, and therefore contribute to determine the taxable basis of both entities. Transfer pricing thus also concerns profit allocation between different parts of the same corporate group.

Multinational corporations pay taxes in jurisdictions which have different tax rates. The after tax profit recorded at the corporate group level is the sum of the after-tax profits in each county in which it is subject to taxation. Therefore, rather than maximise the profit declared in each country, multinational corporations have a financial incentive when allocating profit to the different companies of the corporate group to allocate as much profit as possible to low tax jurisdictions and as little profit as possible to high tax jurisdictions. This could, for example, be achieved by exaggerating the price of goods sold by a subsidiary established in a low tax jurisdiction to a subsidiary established in a high tax jurisdiction. In this manner, the higher taxed subsidiary would declare higher costs and therefore lower profits when compared to market conditions. This excess profit would be recorded in the lower tax jurisdiction and taxed at a lower rate than if the transaction had been priced at market conditions.

Those transfer prices might therefore not be reliable for tax purposes and should not determine the taxable base for the corporate tax. If the (manipulated) price of the transaction between companies of the same corporate group were taken into account for the assessment of the taxable profits in each jurisdiction, it would entail an advantage for the firms which can artificially allocate profits between associate companies in different jurisdictions compared with other undertakings. So as to avoid this type of advantage, it is necessary to ensure that taxable income is determined in line with the taxable income an real market situation.
The two tax rulings under investigation endorsed artificial and complex methods to establish taxable profits for the companies. They do not reflect economic reality. This is done, in particular, by setting prices for goods and services sold between companies of the Fiat and Starbucks groups (so-called “transfer prices”) that do not correspond to market conditions. As a result, most of the profits of Starbucks’ coffee roasting company are shifted abroad, where they are also not taxed, and Fiat’s financing company only paid taxes on underestimated profits.