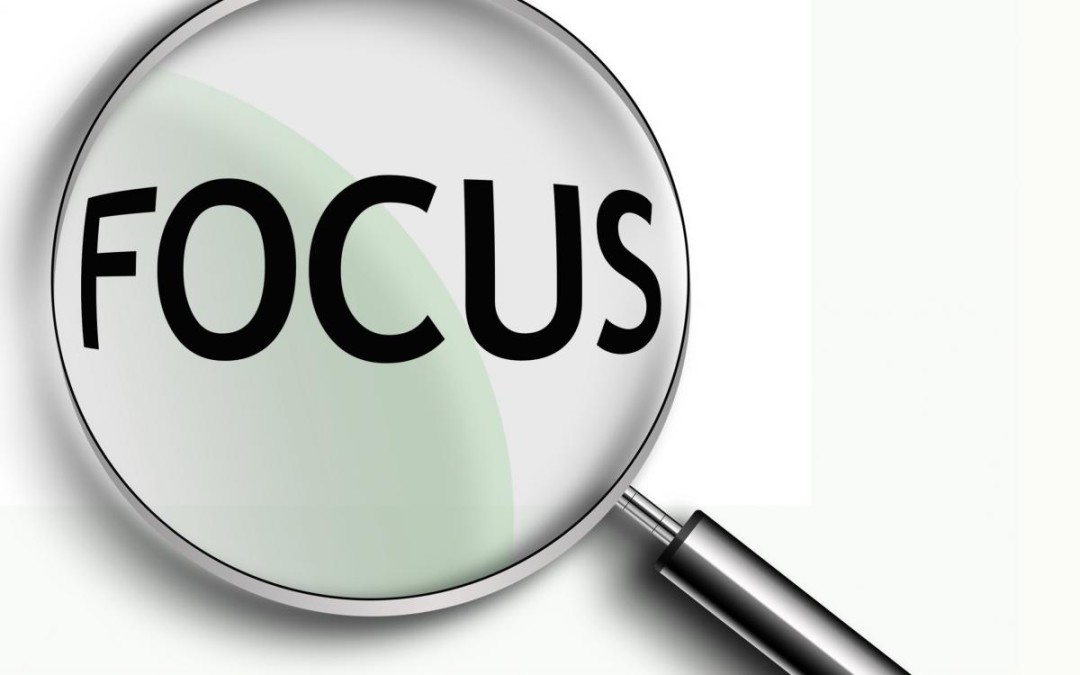 Since the beginning of the European financial crisis, EU countries have provided €671 billion in capital and repayable loans and €1 288 billion in guarantees [1] to financial institutions in distress, subject to EU State aid rules. Between 2007 and 2014, DG Competition has taken more than 450 State aid decisions, determining the restructuring or orderly resolution of 112 European banking institutions [2].

In this State aid brief, we evaluate the effectiveness of these restructuring measures. The results are striking:

(1) Around 25% of the entire European banking sector has been restructured under EU State aid rules. The Commission reviewed State aid granted to some of Europe’s biggest financial institutions. Out of the top 20 European banks, the Commission approved aid to 12 banks, of which six were subsequently restructured, five received aid through approved aid schemes, and one was orderly liquidated.

(2) This aid has paid off. Supported and restructured banks are showing significant improvement in operational and risk indicators, and in funding and solvency positions. However, the recovery is a time-consuming process. It is only towards the end of the restructuring period that the performance of restructured banks converges towards the values of banks that did not receive aid.

(3) Results from the recent asset quality review and stress test conducted by the ECB on the main European banks confirm these findings. Most banks under State aid control successfully passed the test confirming their solvency. Ten banks under State aid restructuring that failed the exercise are only in the first couple of years of restructuring plan implementation. If the Single Supervisory Mechanism accepts all capital-generating actions implemented in 2014, only two of these banks will have a net capital shortfall, and one has announced recourse to private measures to fill the gap.

[1] Total of peak amounts of outstanding guarantees issued by each Member State.
[2] Figures date from December 2014.